The lights fitted to my Land Rover were not exactly the latest word in high luminosity. In fact they probably go someway to explaining why the Lumen value of headlights is usually measured in the thousands - a scale which is perfectly suited to recording the light value of my lights in the lower numbers.

To make matters worse, mine had 'fogged' up in a stripe pattern on the inside of their lenses: 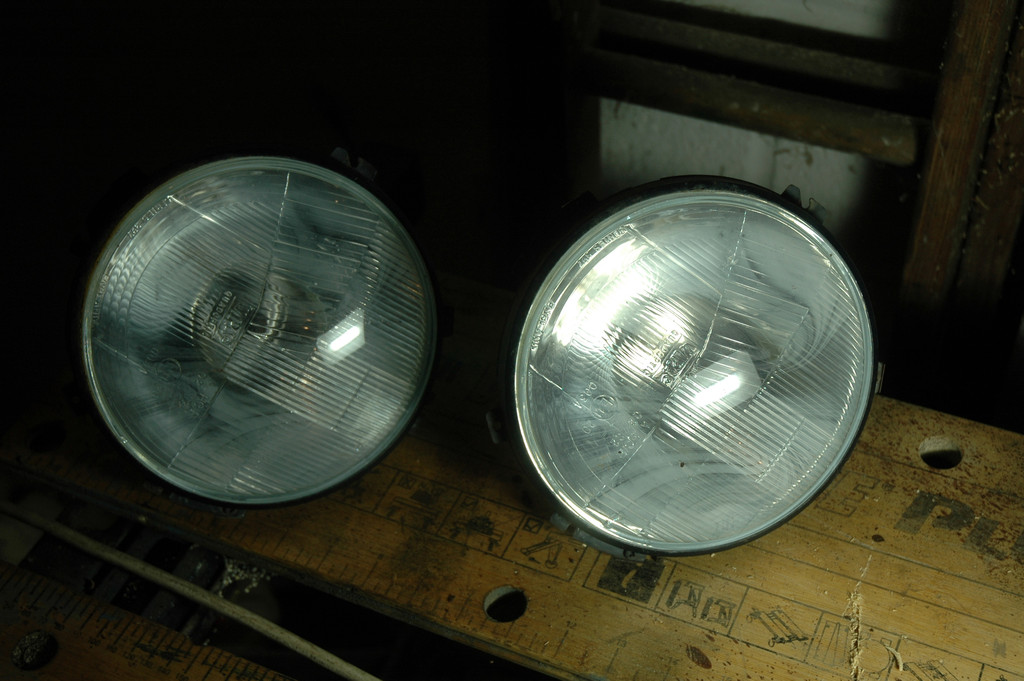 There were several options to fix this problem:

Well obviously only one option for me there then! Uprated it is. This gave three options:

Of these, the Nolden are the most expensive but also the highest output (1550 Lumens on dipped beam vs the JW 750 Lumens in measured light output). The stars aligned, and a group buy appeared on Defender2.net, at a significant discount - making them the same price at the JWs.

One quick bit of ordering later, and the posty arrived with a very shiny set of lights: 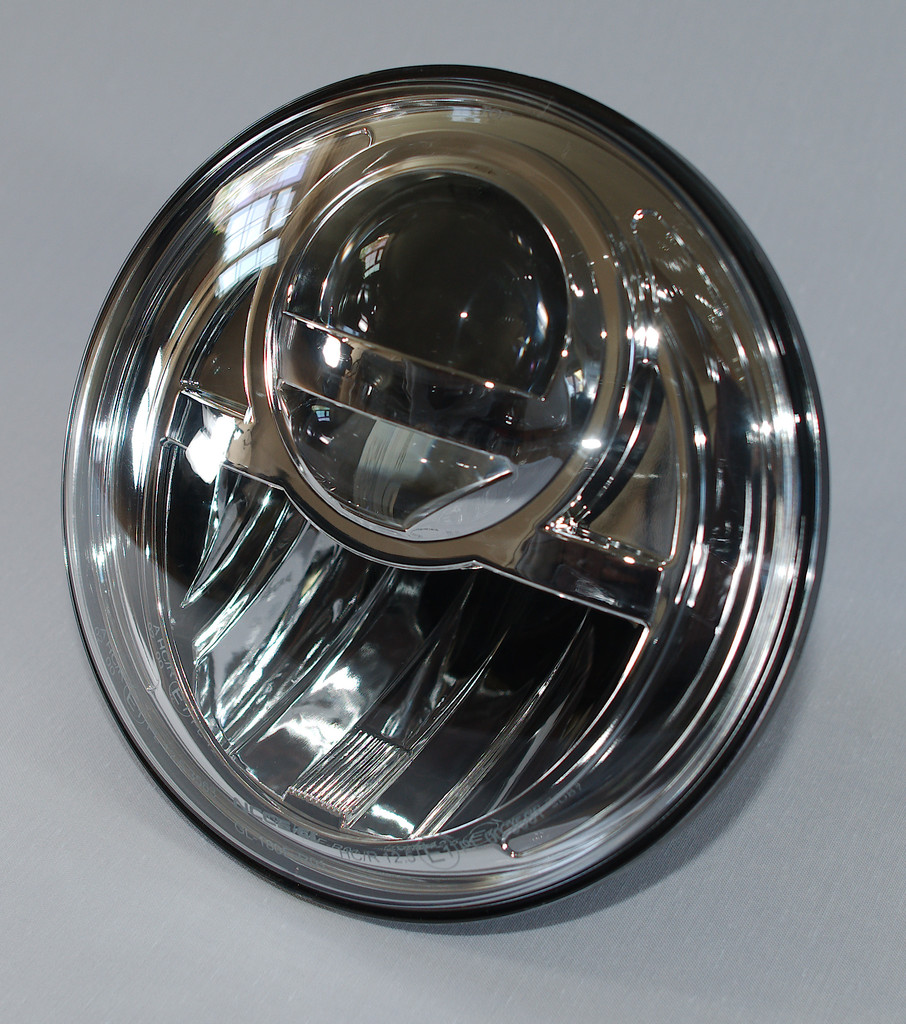 So, dig the spanners out and fit them, how hard can it be... I started by parking in front of the garage and marking the light cut off level on the garage door. On the Defender, the lights are accessed by first removing the plastic covers over them: 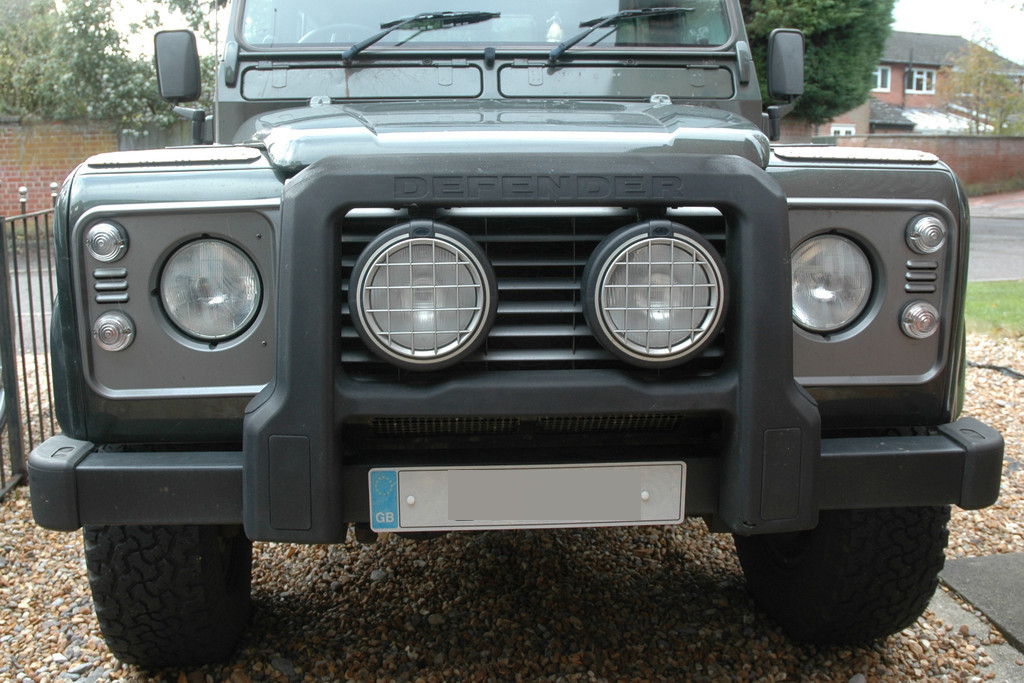 leaving you with a mucky bit of paintwork: 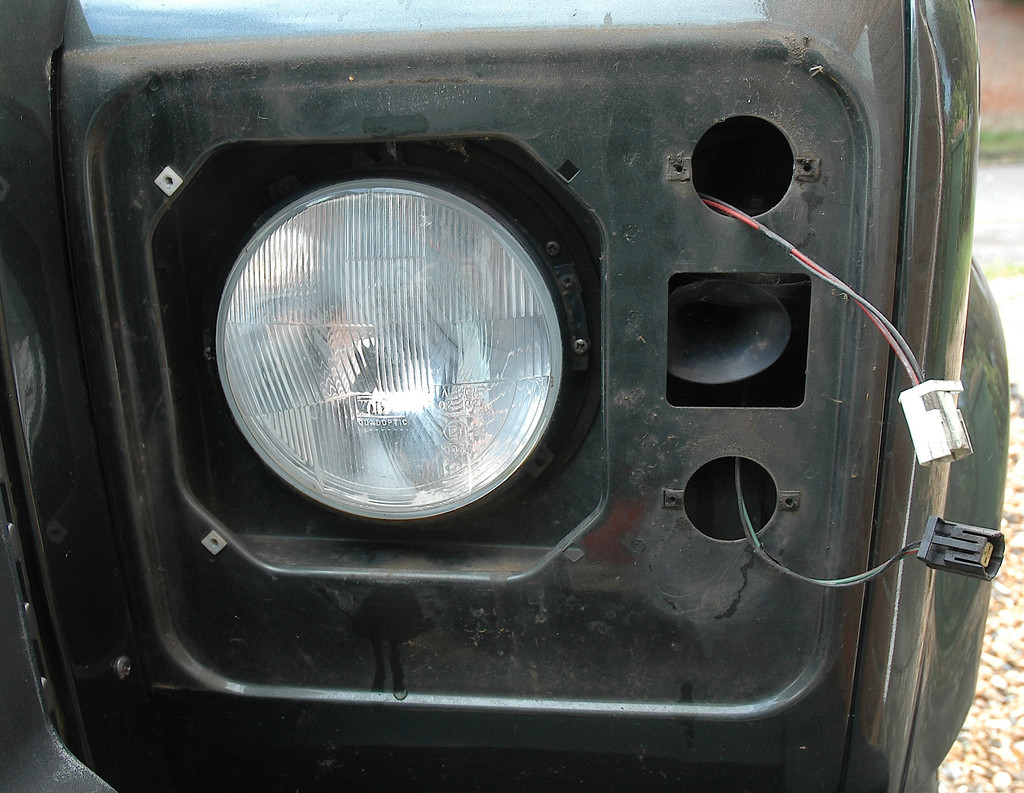 Then, I found out afterwards, you DON'T remove the height adjustment screws, woops! The screws on the left and right at the 3 and 9 o'clock positions didn't need to come out - the light apparently would just slide off them (although they looked pretty tight to me). After cleaning up the paintwork a little, and a light coat of wax: 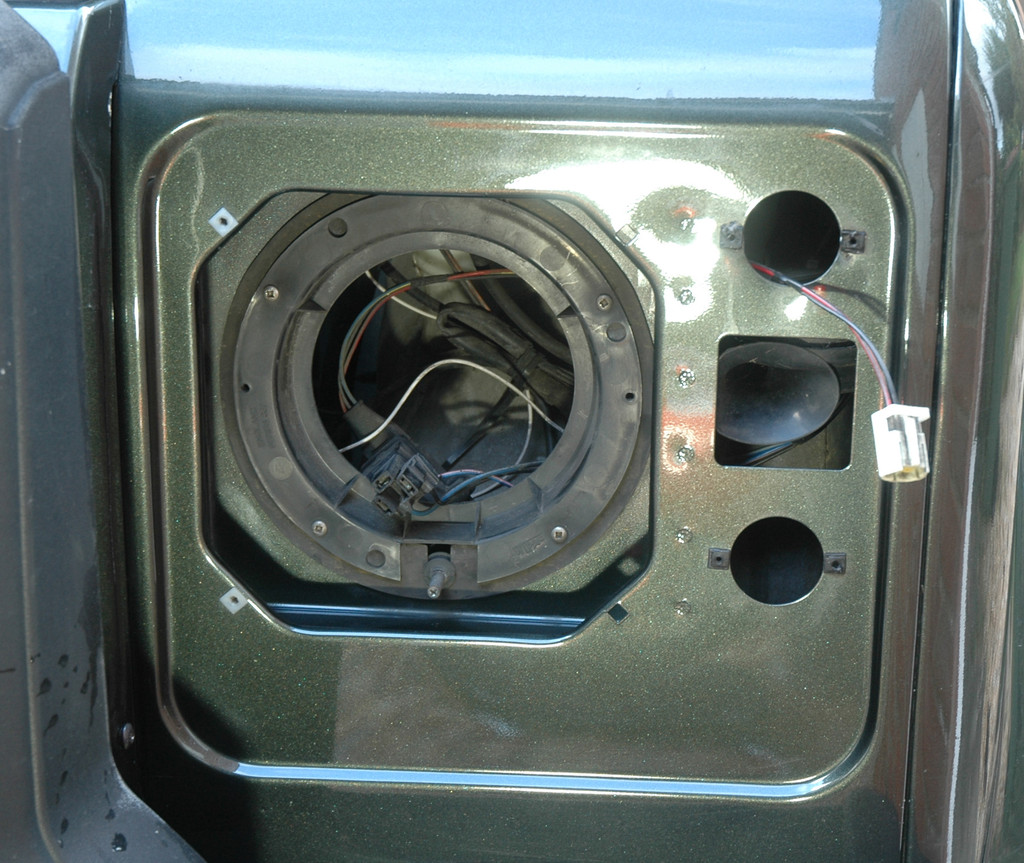 On the left-hand-side behind the headlight I found some sort of multi-plug, like an OBD port. No idea what its for, its tied in place but I don't see what you would be attaching at this point on the vehicle?

With one light in place and switched on - it doesn't appear to the camera as if its as bright as the old one: 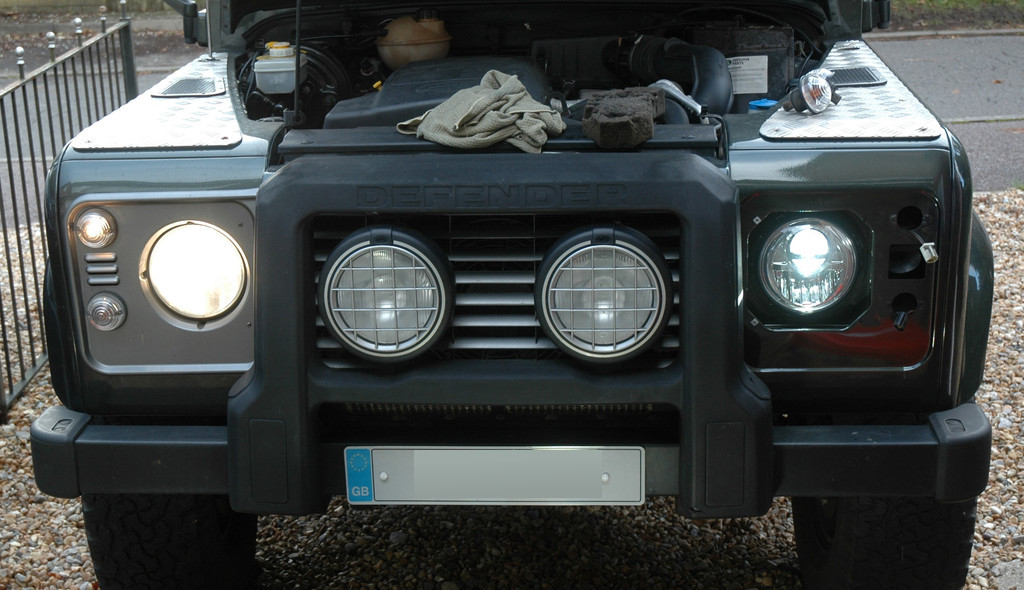 but actually the projection on the garage door showed the opposite with a much more focused beam: 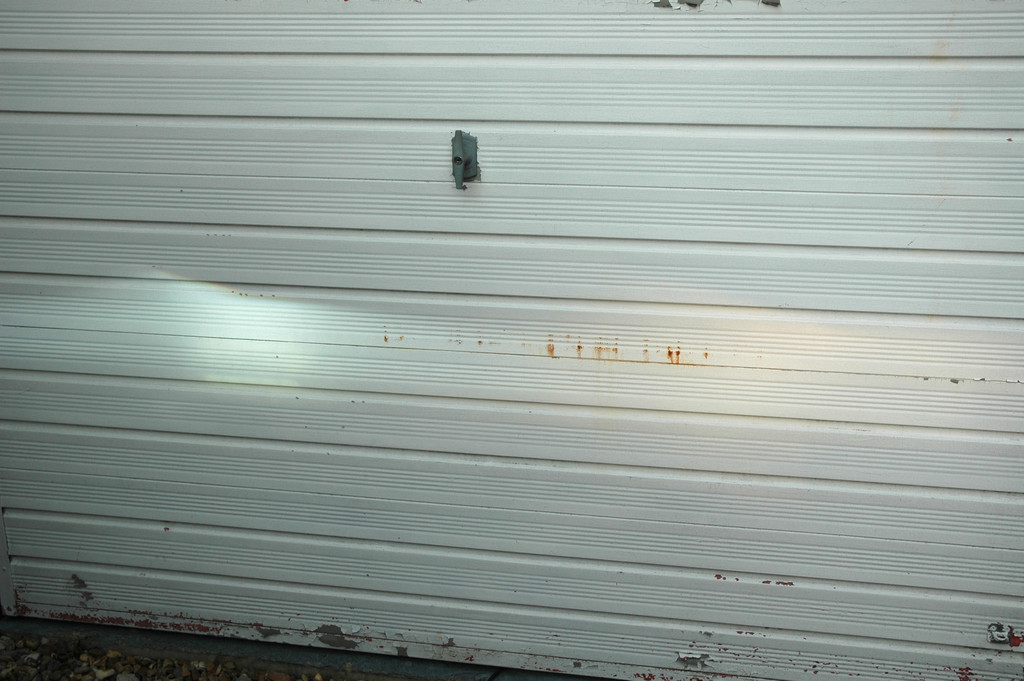 So with them both fitted, what are the results? Well I had intended to take photo's before and after from the drivers seat, using the same camera settings. Except somehow I've ended up taking pictures with different settings... Roughly setting the same exposure value in the before and after pics shows: 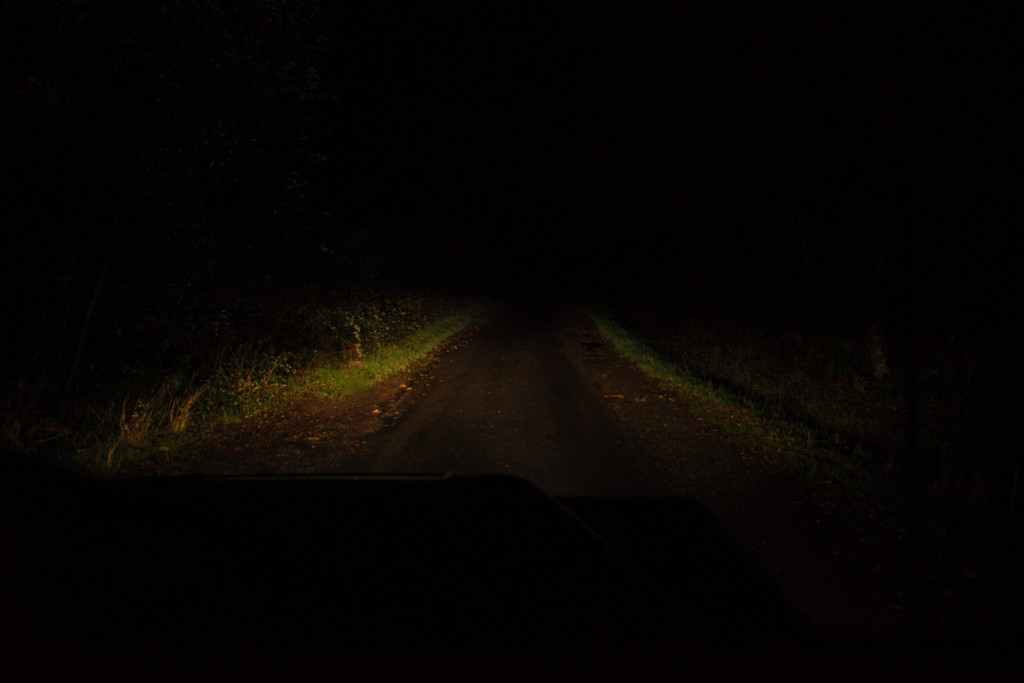 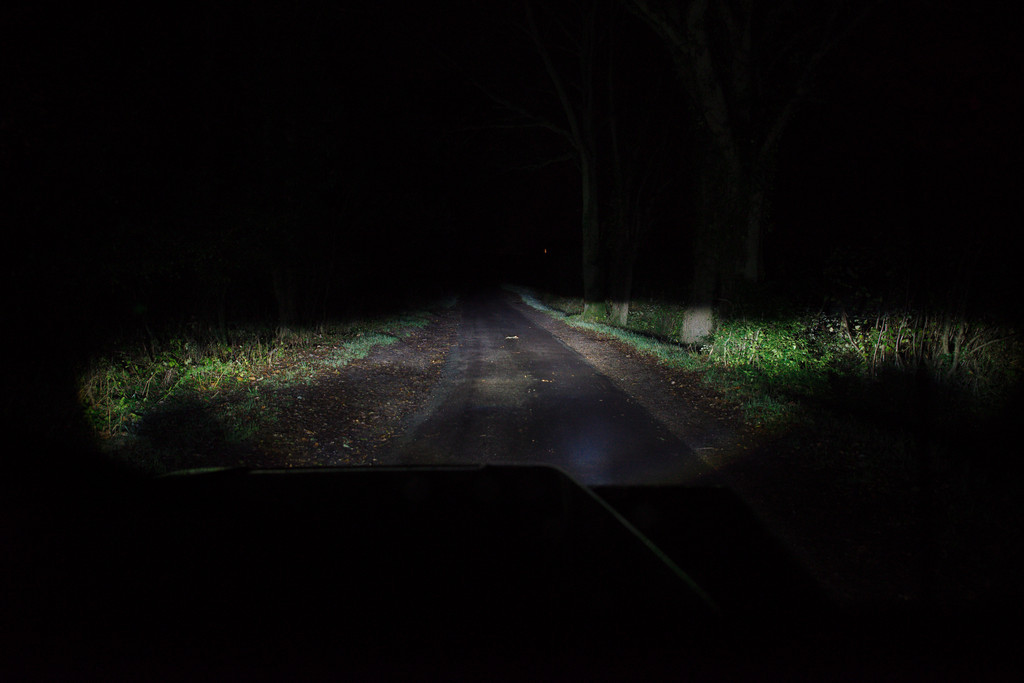 Its very different! Its a much whiter light now, which 'instantly' turns on (its difficult to appreciate how fast LEDs turn on until you experience it). All in all - a worth while upgrade.

However - I do not think despite the marketing rhubarb stating otherwise that these are as bright as a full-fat Xenon projector lamp, like I used to have on the Golf. I think the difference is primarily in the evenness of the beam pattern - which as you can see is quite uneven on the LEDs, compared with that from a projector light.

But given you can't legally fit those to a vehicle which was not originally equipped with them - this is the next best thing. The quesstion I now have is do I remove the silly rubber bumper thing with attached spot-lights? I'll mull this over for a bit...